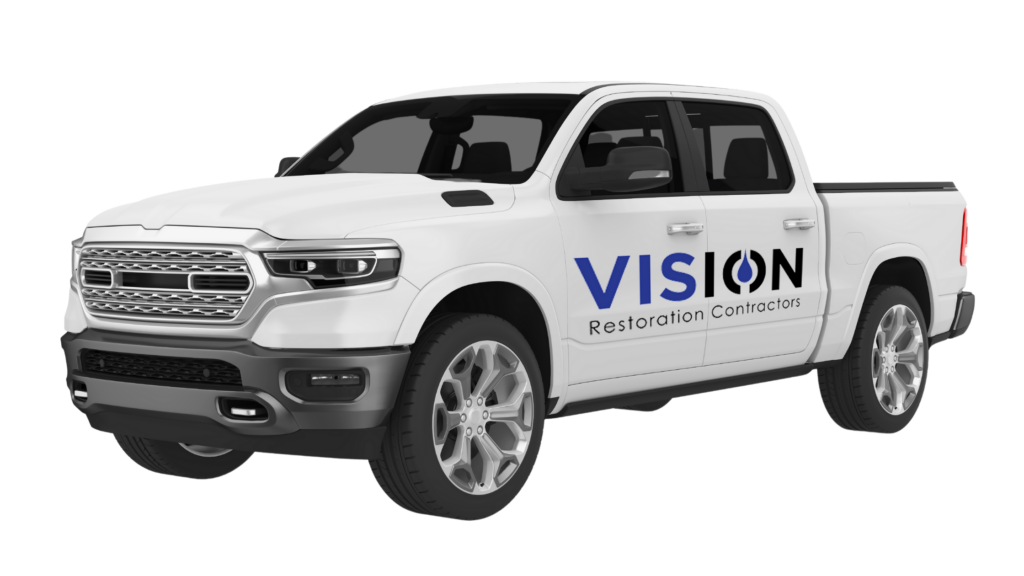 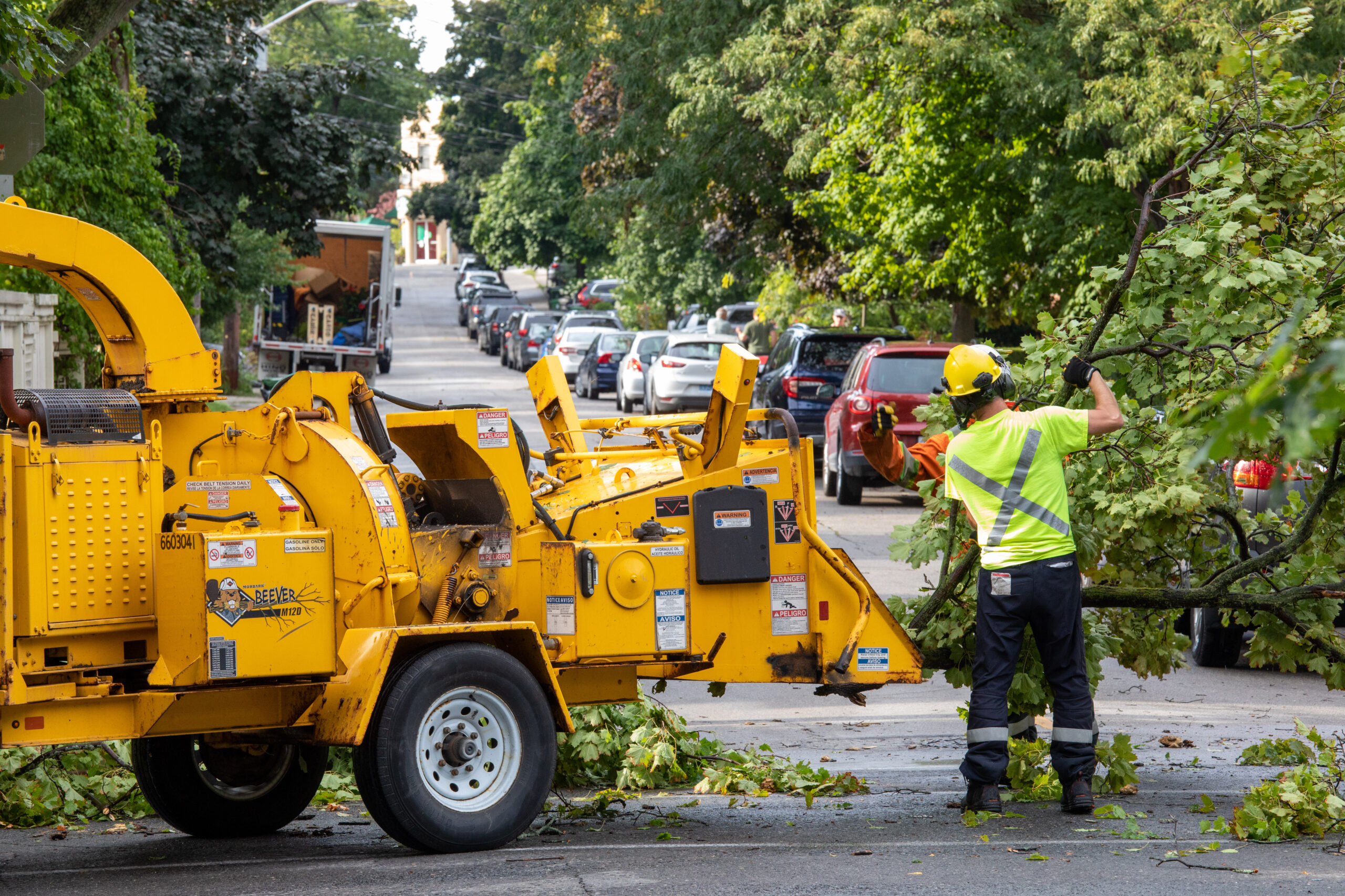 Being a homeowner comes with a significant burden of keeping the home, a significant investment, in good repair, and safe from as much damage as feasible. However, there are situations where weather simply overpowers our otherwise sufficient defenses, resulting in storm damage to your home. For those in a situation where the home has been damaged by storm activity and repairs or renovation is needed, one of the most common questions is “does house insurance cover storm damage?”

The answer isn’t as easy as you might hope, but it’s also not incredibly bleak. We’re going to take a look at storm damage insurance, and whether it’s a part of all insurance policies, most of them, or if it is relatively rare. We’ll also look at some specifics about the insurance and what it may or may not cover. In the end, we’ll also point you toward a vital local resource for storm damage recovery in the Orange County area.

What Does Home Insurance Generally Cover?

No matter what we feel is normally covered, always be sure you examine your policy closely to understand what is covered and what isn’t. In the case that something isn’t covered, additional coverage can often be purchased as a rider or endorsement.

The wind is one of the most common types of storm damage and is often seen in areas that are prone to occurrences of tornadoes or hurricanes. In some cases, there may be damages that are sustained during storms that don’t feature either of these weather occurrences and are simply the result of high winds.

Hail is relatively standard to cover under homeowners’ insurance, and is often seen as hail damage to the roof. Additionally, while we won’t have to worry about it here in Orange County, the weight of snow and ice that some regions experience can damage the roof as well. This is often in the policy as what’s called a “covered peril”.

Damage that occurs to your home as a result of a lightning strike is generally covered by insurance. Since lightning can happen anywhere, almost all policies will list lightning as a covered peril.

Wildfires can be common here in California, and while Orange County isn’t in the heart of wildfire country, we aren’t very far away either. Many insurance policies come with wildfire coverage unless you live in an area prone to wildfires. In this case, your insurer may require an additional rider or endorsement to be obtained. If you can’t find wildfire insurance, the Fair Access to Insurance Requirements plan may have a provider listed.

Are There Things That My Insurance Might Not Cover?

While the following are often things that aren’t covered, that isn’t saying that coverage isn’t available, just that they are rarely seen as standard components of a policy.

Most standard policies will not cover earthquake damage, but luckily in our state, we have the CEA. The California Earthquake Authority offers earthquake insurance coverage available to all residents of the state.

Floods, while more common than many other natural disasters, are also much harder to obtain insurance coverage for. Floods are more severe than most water damage from storms, and while we don’t generally need to worry about it here in Orange County, coverage is available through the National Flood Insurance Program and many private providers.

If you are looking for an Orange County renovation company that fixes storm damage that insurance pays for, Vision Restoration Contractors can help your home get back to normal. Reach out to VRC today to speak with an expert about your project’s needs.

No comments to show.